His interests include urogenital malignancy and urinary tract reconstruction and complex urolithiasis & erectile dysfunction. He was also involved in setting up Brachytherapy in Adelaide, used for treatment of prostatic adenocarcinoma.

Along with Darwin, he also provides consulting services to Clare, Wallaroo & Yorketown in South Australia, alongside his Adelaide appointments at Southern Adelaide Local Health Network, Ashford Hospital and his private rooms at the Tennyson Centre. He has also been a member of Royal Australasian College of Surgeons since 2001. 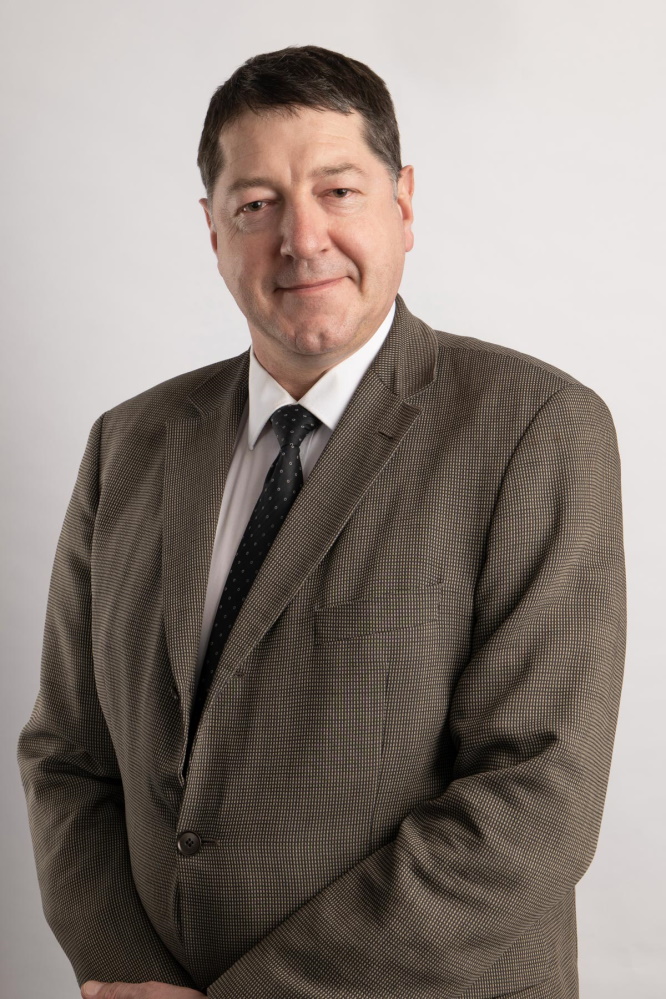